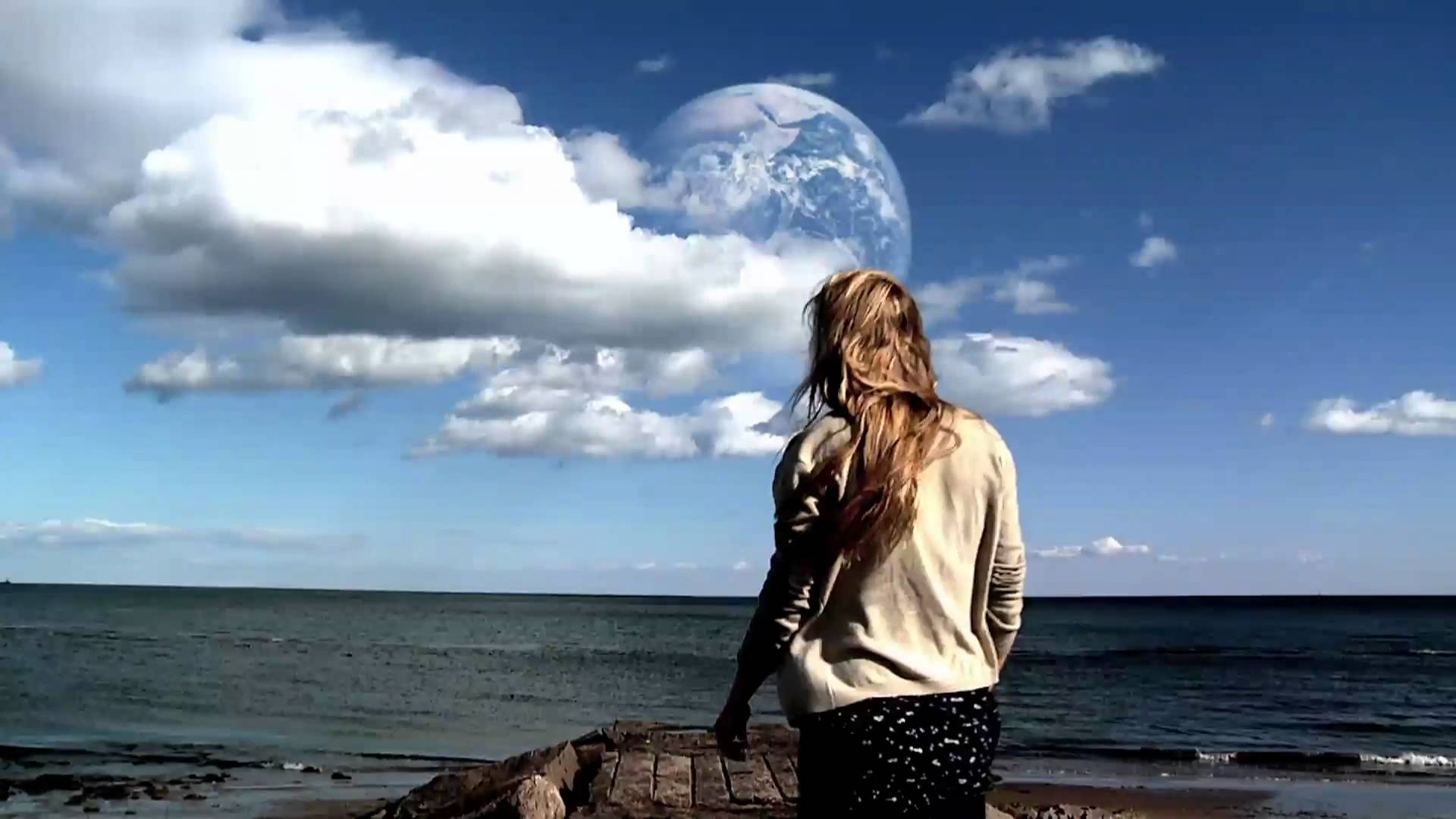 One of the best-kept secrets of our times is that planets exist outside our Solar System. Exoplanets are planets orbiting one of the billions of stars we see in the nighttime sky. As our ability to search through the vastness of space increases, we continue to find ourselves faced with an ever-expanding potential of discovering planets that could look and behave a lot like Earth. That’s all fine and dandy, but wouldn’t you instead impress your friends with your exoplanetary knowledge? Look no further!

The History of Exoplanetary Exploration

Humans began their interest in exoplanets around the 16th century. The Italian philosopher Giordano Bruno was the first to publicly support the idea based on his belief in the Copernican theory that Earth and the other known planets of the time were indeed orbiting around the sun. He speculated that this should be the case for different stars in the universe.

In the 18th Century, Isaac Newton revisited this idea in several of his subjects’ writings. By the 1950s, scientists were beginning to consider using Doppler spectroscopy and the transit method to confirm the existence of massive, gaseous exoplanets surrounding far-away stars.

Our interest in exoplanets hit the mainstream after the launch of the Hubble telescope in 1990. We were able to appreciate the complexity of our universe visually for the first time in history. The first two exoplanets to be officially recognized were discovered in 1992 in orbit around the pulsar 51 Pegasi. Before that time, several other potential planets were found but controversial.

Eventually, the two bodies in question (Gamma Sephi Ab, discovered in 1989 using radial-velocity data and HD 114762 b from the Coma Berenices constellation) were confirmed to be planets.

After the first initial discoveries in the late ’80s and early ’90s, the number of exoplanets recognized by science exploded in the following two decades. As of March 1, 2017, over 2,691 different planetary systems and 603 multiple planetary systems have been discovered and cataloged by astronomers. The search for exoplanets is an ongoing endeavor. The Kepler Space Telescope has played a significant role in finding these new worlds. Since 2014, the Kepler mission has discovered at least 2,900 planetary candidates.

How Do We Find Exoplanets?

There are four primary methods used by astronomers to discover new planetary bodies.

The Transit Method measures a star’s overall light output for variation. A star’s brightness is decreased temporarily when a planet passes in front of it. We can monitor the dips in brightness. If the star displays a consistent, patterned dimming, there may be a planet in orbit around the star. This method is meticulous and requires lots of patience, but even you can do it! Visit Planet Hunters if you don’t believe me. This approach is only helpful for planets that cross directly between the star and the observer’s line of sight. It also tends to deliver many false-positive results. However, when the data is accurate, the transit method can determine the overall size of the planet and its atmospheric makeup.

The Radial Velocity Method, also known as Doppler spectroscopy or the “wobble method,” is used to discover new exoplanets by observing the shift in a star’s orbit due to the gravitational pull surrounding celestial bodies. Gravity from a small planet can affect the speed of a star and changes its spectral lines due to the Doppler effect. Modern spectrographs can measure a change in a star’s velocity to less than one mile per second.

The Gravitational Microlensing Method depends on the alignment between two stars were the closest of the two’s gravity acts as a lens to magnify the light of the farther star. When the closer star has an associated planet, that planet’s gravity enhances the effect. This technique is most useful when looking toward the galaxy’s center since there is a higher density of background stars.

Below is a list of a few stars with associated exoplanets. The next time you’re stargazing with that nice date, impress them with your exoplanetary knowledge!

Pegasi 51– As earlier mentioned, this star hosts the first confirmed exoplanet. Look to the constellation Pegasus to view this beauty.

Gliese 581 – This red dwarf resides in the constellation of Libra. This star hosts at least three known planets, with a fourth under observation.

Upsilon Andromedae – This is a binary star system (two stars orbiting each other) and was the first multi-planetary system to be discovered. Four planets orbit υ Andromedae A, also named Titawin. The planet’s names are Saffar, Samh, Majriti, and Upsilon Andromedae e.

Trappist-1 – Unfortunately, we cannot see Trappist-1 in the nighttime sky because it’s too dim. It has a magnitude of +18.8, more than 100,000 times fainter than what can be seen with the naked eye. Saturn, the 8th brightest object in the sky, has a magnitude of “1” for reference.

The Trappist-1 system is popular because it made the news in February 2017 for containing seven temperate terrestrial planets, three of which inhabit the habitable zone. The Trappist system includes the most significant number of Earth-like worlds discovered in one system. The Trappist System discovery is well documented. For more information, see the below videos. Very inspirational.

Below is a digital orrery of our intergalactic neighborhood, illustrating how many planets we have discovered. The video was put together by Ethan Kruse, an astronomy graduate at the University of Washington. The visuals and music are exceptionally done. It illustrates just far we have come since humanity pointed curved glass towards the sky. The video is a visualization of 1,705 planets in 685 systems as of November 24, 2015, found by Kepler. As of March 2017, we have discovered 3,572 exoplanets in 2,682 planetary systems. That’s a shit-ton of planets! We have come a long way from the first discovery of the exoplanet in 1988.

Why Saturn’s Moon Mimas is so Awesome