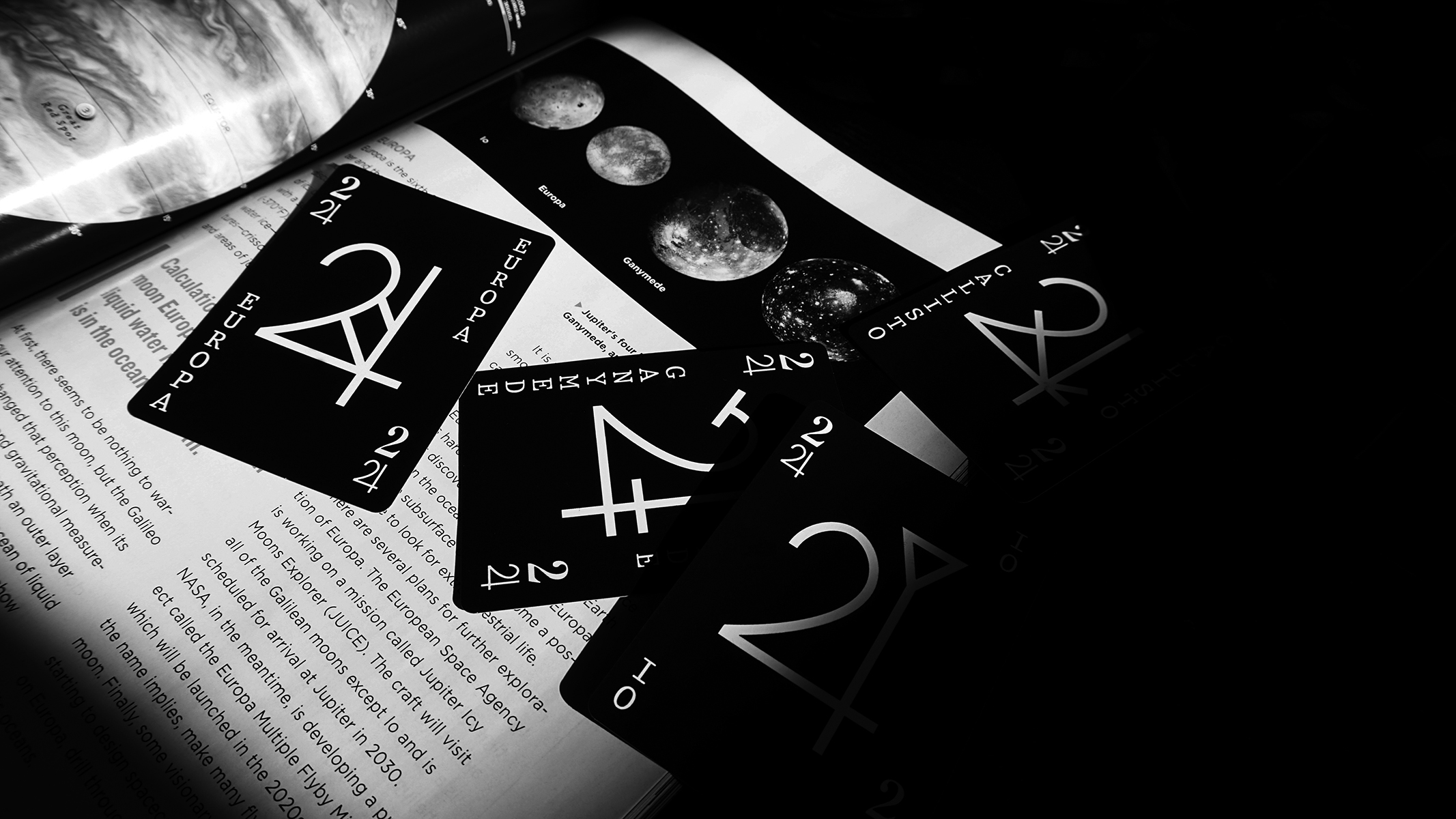 I have always been fascinated by symbols and the messages they communicate. As a graphic designer, my favorite projects were creating logos. I love the elegance and slickness of silhouette logos that tell a story with just a glance.

I had similar feelings when viewing the art and graphics of the classic Halo video game. Within the lore of Halo, an ancient species named the Forerunners designed beautiful, grandiose architecture that within the context of the game, looked ancient, spiritual, and foreign, yet technologically advanced.

Their symbols communicated a species outside of time. This is how I’ve seen astronomy symbols. They represent objects that have been around millions of years before us and more than likely millions of years after us. They are simple yet elegant and are a reflection of the mythology that helped ancient people interpret what they saw in the heavens.

The experience was spiritual in the sense that I’m observing the same stars and planets the ancients observed. It’s a reminder that we are a part of something greater that exists outside of our present problems, quarrels, and complaints.

Astronomical symbols for the classical planets appear in many medieval Byzantine codices that contained many Greek papyrus texts of classical antiquity. Naturally, medieval and ancient cultures only recorded the planetary bodies that they observed at that time. Since then, we have added many more symbols to the list.

The classical planets were the Sun, Moon, Mercury, Venus, Mars, Jupiter Saturn. Of course, we know today that the Sun and Moon are not planets as we know it. The word “planet” was derived from Greek words that translate into “wandering stars.” To the ancient Greeks, these seven celestial objects appeared to “wander” across the backdrop of fixed stars. Along with planetary symbols, some symbols describe other celestial bodies, astronomical events, and the zodiac constellations.

Astronomical symbols tell us about our past as the Adinkra symbols of Ghana and the stories we used to make sense of the world around us through classic literature. Star Wars, the Odessey, and the Bible’s Old Testament are crucial stories that have arbitrarily influenced our society and exonerated the hero’s journey. Symbols serve as our shared consciousness and history in pictorial form.

When I pull out the Solar Republic Card game, Most people look at me as though I’m about to either read them their horoscope or speak to the dead. Yet, astronomical symbols seem intimidating, foreign, and even offensive to some but that is because they are an ultimate testament to our ever-growing body of knowledge of the world around us and that knowledge includes “pagan” and “gentile” paradigms.

When creating the card game, I created crafting symbols for the myriad of moons we have discovered over the past 30 years. The moon symbols using semiosis, the process of producing meaning through signs and symbols. Each symbol conveys the astronomical body’s planetary system, the Greek or Roman mythology behind its system’s name, and its unique attributes.

I invite you to check out the game let me know what you think!

The Majesty of Gas Giant Planets