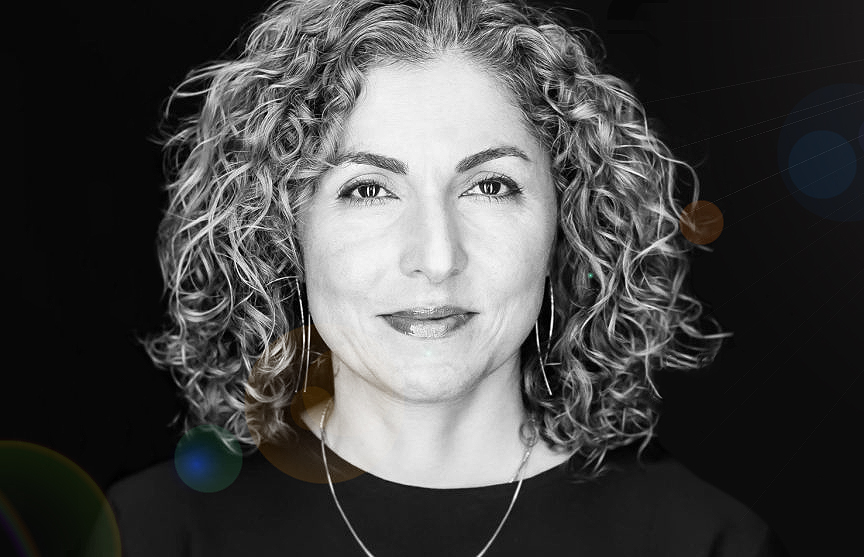 I watched Anousheh Ansari’s TED talk and felt so inspired that I may only find a way to get myself to space! Ok, let’s be honest, I probably won’t go to space. But her story inspired me to pursue my hopes and dreams. Please watch it yourself as we need more inspiration in this world around space travel and all things positive.

Since she was a little girl, Anousheh Ansari would stare up at the stars and dream of going to space. On September 18, 2006, she became the first female private citizen to travel to space. How’s that for following through with a dream!

Ansari was aboard the mission Soyuz TMA-9 and traveled with commander Mikhail Tyurin and flight engineer Michael Lopez-Alegria. She landed safely back on earth on September 29, 2006. While aboard the aircraft, Ansari agreed to perform some research for the European Space Agency. The experiments she performed related to anemia, muscle changes and lower back pain, consequences of space radiation on crew members, and research of different microbes aboard the space station.

Ansari, originally from Mashhad, Iran, and then Tehran, Iran, witnessed the Iranian Revolution in 1979. She immigrated to the United States as a teenager in 1984. While in the US, Ansari learned English earned her BS in electrical engineering and computer science from George Mason University. She then continued to earn her MS in electrical engineering at George Washington University.

She became quite an entrepreneur in the technology industry, co-founding Telecom Technologies Inc. along with her husband and brother-in-law. Sonus Networks eventually acquired it, and Ansari became vice president and general manager of Sonus. She then co-founded Prodea Systems in 2006 and is currently the chairman and CEO. In addition to being adept at everything she does, Ansari is also working toward making this world a better place.

Ansari is a role model for young women worldwide but in particular women in the middle east. She has served on boards for non-profits and works hard at making radical global change through social entrepreneurship. She hopes to inspire young people, especially women, to achieve their dreams.